What is the true cost of lost work clothes?

What is the true cost of lost work clothes?

Every year, millions of euros worth of textiles and work clothes disappear in Swedish health care facilities. These millions could be used instead to benefit other areas of health care. In addition, when these textiles disappear from the system, new textiles have to be produced which also becomes a cost – to our environment. The worst environmental impact from textile services is the manufacturing of new textiles.

Important to make the costs visible

If you search online for “loss in healthcare”, your results will mostly be about food. As far as food waste are concerned, there are lots of current statistics, articles and action plans for how to address the question of loss. If you search instead for “loss of textiles in the health care industry”, you will find some information. But most of the content turns out to be articles and statistics from 10 years ago. Why is that, you might ask? Well, the simple reason is that several regions and municipalities have “solved” the problem by putting a clause in their contract, including an agreed upon cost of textile loss, and thus made the issue “invisible”.

That’s how it looks in many places today. Despite the fact that the Sveriges Tvätteriförbund (Swedish Textile Rental Association) believes that a key element in responsible textile management is to actively work to minimize waste. In order to enable this, it is important that costs are visible, so that there is a clear financial incentive to prevent loss.

If we take a look at Sweden’s two largest regions – Stockholm and Västra Götaland, we see that there are many millions involved. For the sake of justice, we will use official figures available online. These show that the loss of clothing and textiles in Stockholm in 2013 was 12%, and the estimated annual cost to the region was over EUR 1 million annually.

However, the cost of loss should not only be counted in euros and cents. All the textiles that disappear must be replaced with new ones. If we make a simple calculation example based on the Stockholm 2013 statistics, there are about 450,000 articles that disappeared and needed to be replaced by new ones. We can assume the life cycle analysis made on cotton/tencel dress by Sandra Roos, IVL 2012, for TVNO, which shows that:

What kind of textiles vanishes most?

Figures from Västra Götaland Region Hospital gives us an understanding of which textiles disappear most frequently. Primary are underwear and baby items. Next come t-shirts, sweat pants and blankets.

Why do these textiles disappear?

According to the SIS (Swedish Standard Institute), textile goods worth millions disappear every year in health care and the Textile Manual states that textiles are mostly lost due to pure overlook or lack of information.

What can we do?

Textiles that disappear will bring an unnecessary additional cost. Lost items must be replaced, which in turn means increased costs and higher prices. All waste can not be eliminated, but with a focused approach for both customers and the laundry, this can be minimized. 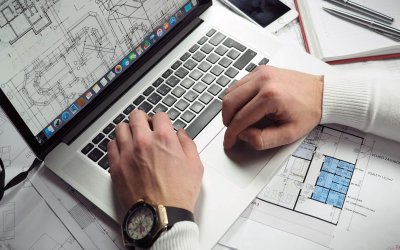 How to implement BordaTex’s solutions 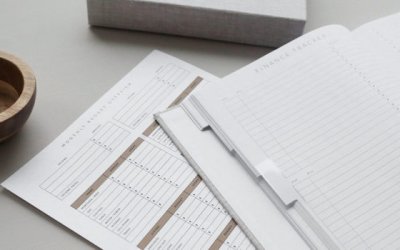 What budget is required for a textile logistics solution? 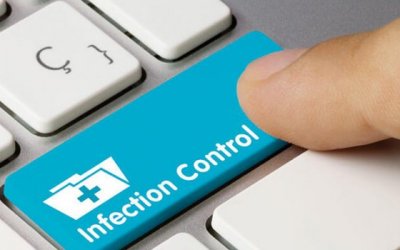